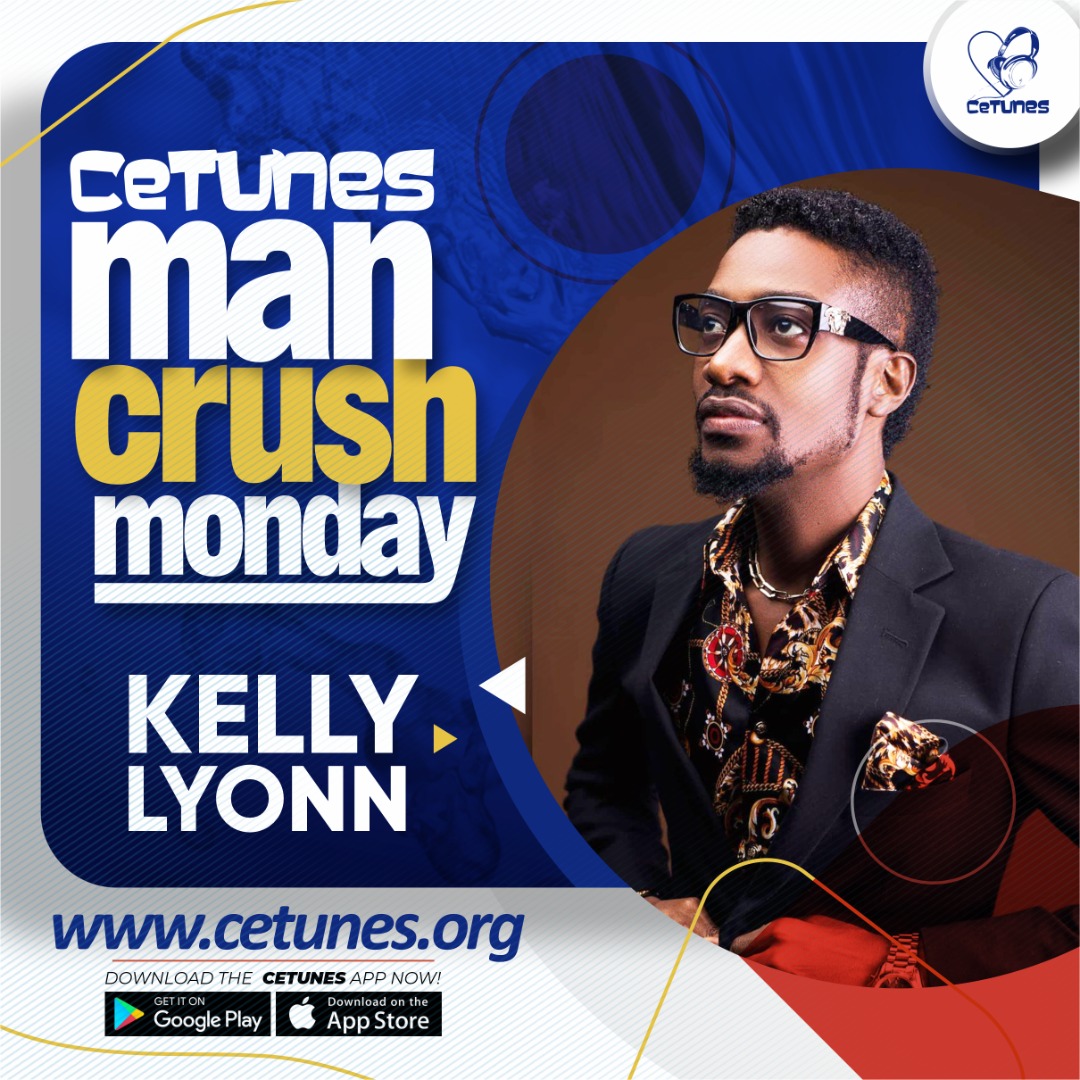 CETUNES MAN CRUSH MONDAY Kelly Lyon, CEO of Spiritual Beatz, is a legendary and revolutionary Music Producer, known in top gospel music circles all over The world as a typical “Ministry Man” that has transcended the barriers of religion to impacting the secular community with a gospel touch together with his team of creatives and specialized minds. Kelly Lyon has won the Prestigious LIMA Best Producer of the Year Award 4 times, since 2015 to 2018. He is Pastor Chris Oyakhilome ‘s Music Producer. Kelly Lyon and the rest of his team have successfully raised a new set of music ministers that are making waves all over the world.  He is a very active member and unflinching partner of Believers’ LoveWorld Inc. The name “Kelly Lyon” has grown to become one of the biggest names in the Nigerian Gospel Industry and beyond, due to his consistency in the delivery of highly creative and successful audio and visual products. He has come to be known as “The Hit Maker” and “The King Maker”, for producing a lot of Hit songs, many of which brought the artists for whom he produced them global accolades and major gospel music recognitions. He has worked with top music artists within and outside the gospel arena, like Amarachi (Winner, Naija Got Talent), Joe Praize, Ada, Samsung, Jadiel, Eben, Martin Pk from South Africa, Ur Flames, AMARAK, Israel Strong, Sammie Mcauley, Chookar, Loveworld Kings, Hip-hop Nation, Pop-Nation, RapNation, Frank Edwards, Sinach, Crix B, Rozey, Peeyuu, Sophiya, Sauce Kid, Yemi Alade, etc. Some of the hit tracks he produced for some of these artists include Amarachi Dance, the award-winning Bobo Me, Only You, iTestify, Oyigiyigi, Take It, My Head, Shakara, etc. Kelly Lyon is also responsible for most of the BLW theme songs you always hear. @kellylyonn is CeTunes Man Crush Monday www.cetunes.org #cetunes #mcm #mancrushmonday #gospel #activist #producer #musicproducer #lmam